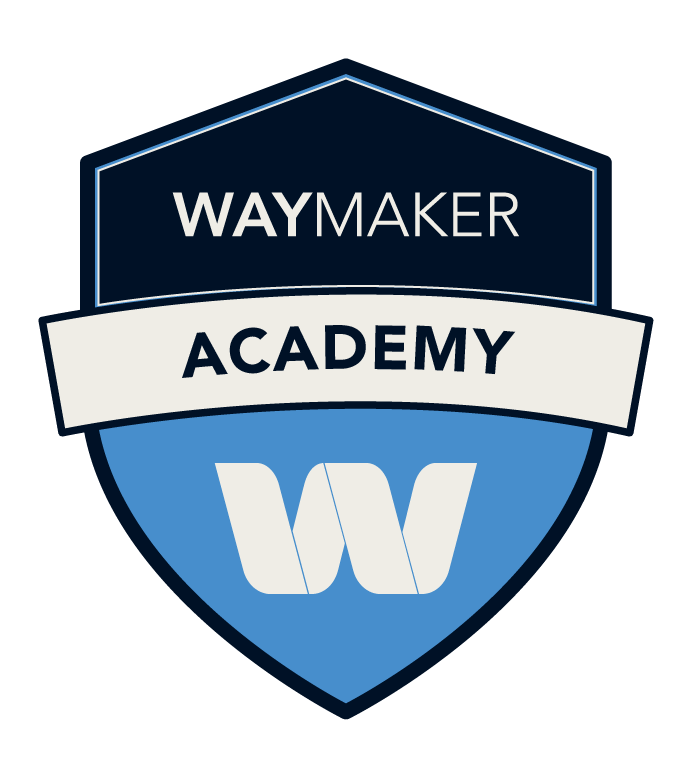 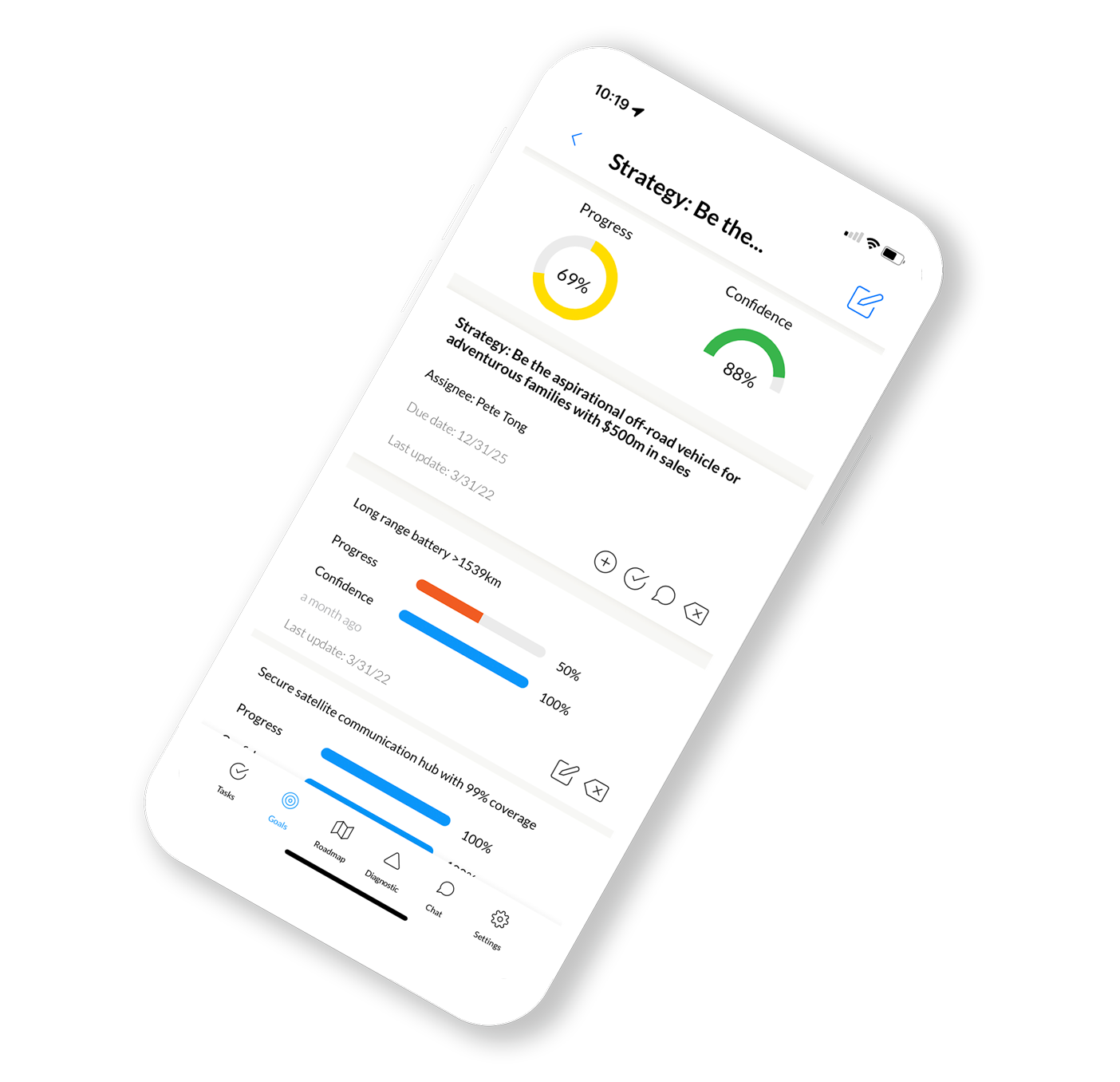 Waymaker is both a management framework and a software platform, can you explain that?

The Waymaker Leadership Curve is a sensemaking framework.

A sensemaking framework is simply a framework or window through which we can make sense of what is around us.

Karl Weick, is an American organizational theorist who introduced the idea of sensemaking in the 1970s.

Since then, other leaders like Prof. Dave Snowden and his Cynefin framework have been introduced to help leaders make sense of the world around them and make the right decision for action.

The Waymaker Leadership Curve was developed to help leaders make sense of the organization around them and then to determine the highest value actions to take.

Sadly, in today’s marketplace so many leaders fall under the weight of hyper-fast disruptive change.

Leaders & teams needed a new way of making sense of the situation around them, what improvements are needed and what the most effective course of action will be.

Many frameworks are useful as a drawing or diagram on a whiteboard.

However, in today’s world cloud software accelerates our ability to receive inputs, process data, create outputs and execute with a speed never before available to us in human history.

Waymaker is the software that brings the Waymaker Leadership Curve framework to life and makes it easier for leaders and teams to deliver strategic compounding growth.

As an organization matures up the curve, it will do so by maturing six functions in alignment.

The six functions every organization must mature are:

Solve a problem, set a vision for a better future.

Define market and focus on an ideal customer, building a great reputation.

Deliver an engaging customer experience to find, win and grow a valuable customer base.

Build a winning culture through a high-quality employee experience.

Then act with goals

The seventh item on the diagram above is ‘action’.

There is no point being clear on the six functions, or even aligned. If a team cannot effectively execute.

We do that by asking and answering 7 Questions

The 7 Questions of Waymaker’s Leadership Curve

The 7 Questions help teams think critically and quickly about their organization.

We developed these 7 Questions based on a principle exampled by the British Military.

At the turn of the century the British Military had a problem.

It took too long, and it was too complicated to develop a battle plan.

No longer were enemies traditional.

War was being fought in desert cities, without front lines, against an army with no traditional uniform or traditional organised structure.

Battles could appear from anywhere. A market square. An alley. A desert road or remote village.

This was a stark contrast to the majority of wars in the 20th century.

Leaders needed the ability to diagnose, plan & deliver at speed to win.

Sadly, battle plans or what was known as combat estimates took too long to develop, write, communicate and were overly cumbersome to execute.

Lives were at stake.

The British Military reinvented how they trained leaders.

They taught leaders a new way to make sense of the situation around them, to develop a well thought out plan with other team members and to communicate and execute with precision to win.

They taught every leader to ask and answer 7 Questions. And, since 2001 still teach their leaders 7 questions.

These questions could be memorised and used anywhere, anytime.

This idea of asking and answering questions to thinking critically and act with determination is not a new idea, it was first popularised by an ancient philosopher called Socrates.

The British Military’s 7 Questions are an agile battle plan made through a Socratic method.

Waymaker’s 7 Questions are different, we do not seek to destroy but to build value. However, they do the same thing.

They help leaders and their teams quickly make sense of the business world around them, plan together thinking critically and then determine how to execute with precision to win.

In organization leadership our enemy is not human.

(We thank our military service men and women for putting their lives on the line.)

In business our enemy is the gap.

The gap between where we are today and where we need to be tomorrow.

The gap between an unclear market and knowing an ideal customer intimately.

The gap between a toxic culture and an employee experience that births winning success.

The align to the core functions of the organization; Vision, Market, Strategy, Business Model, Customer Experience and Employee Experience.

When you take the diagnostic in Waymaker, you will reveal answers to the 7 Questions and activities that if improved grow your business across the 6 functions on Waymaker’s Experience Curve.

In around 30 minutes you’ll have the top priorities for improvement across your business.

You can sign up for a free trial here. 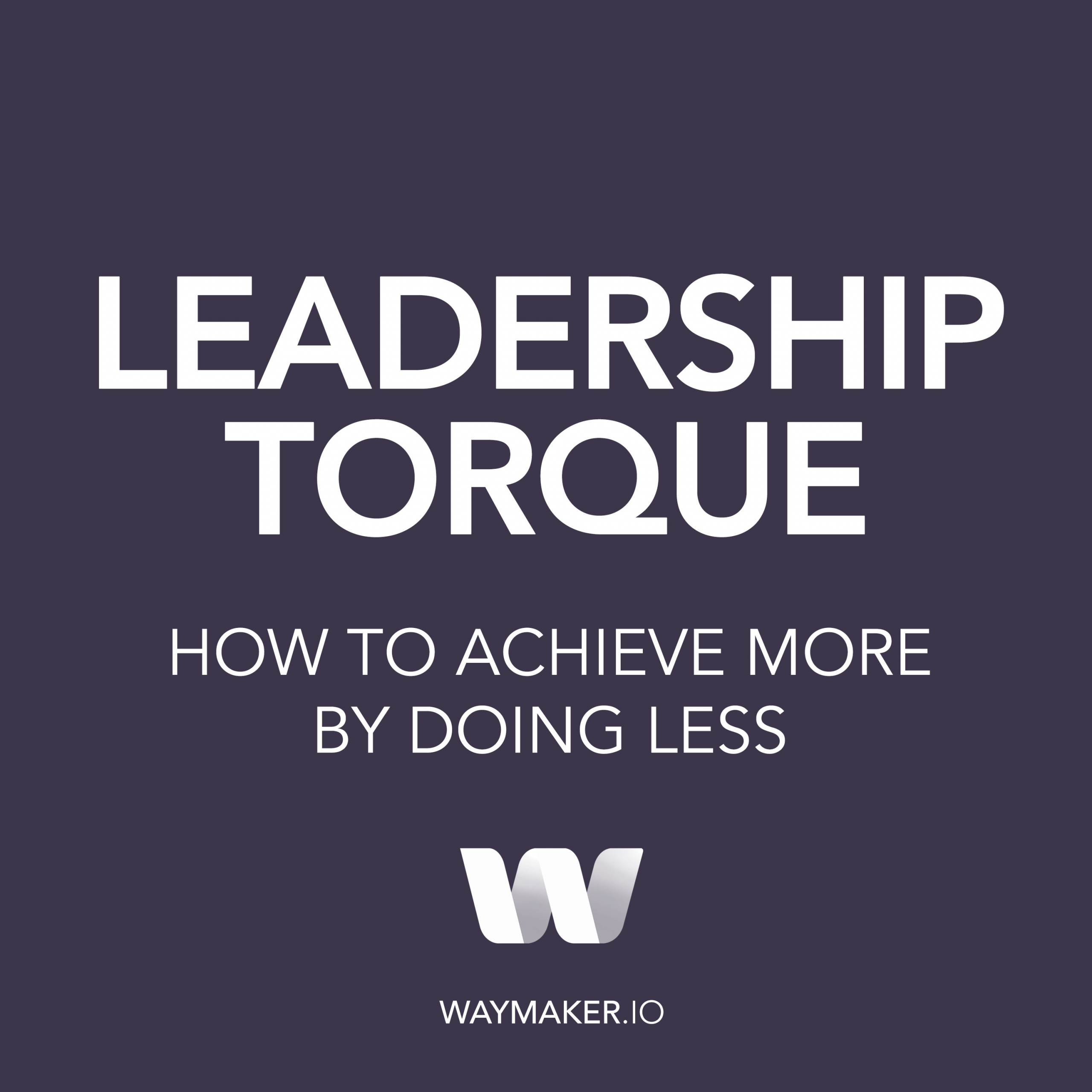 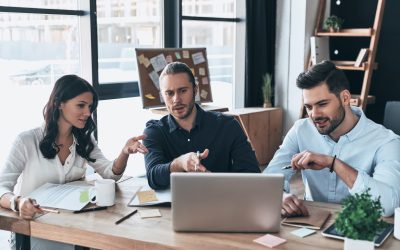 How to create balanced scorecards in 5 easy steps using Waymaker

END_OF_DOCUMENT_TOKEN_TO_BE_REPLACED 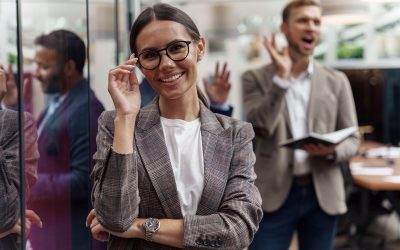 An Introduction to Waymaker’s Leadership Curve.

What you need is a set of best practice activities – that if improved, are going to help the business move forward.

END_OF_DOCUMENT_TOKEN_TO_BE_REPLACED 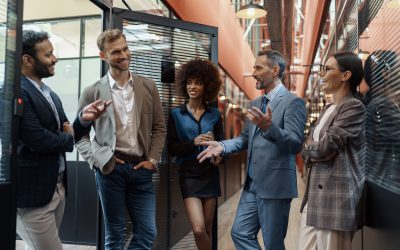 How to run effective meetings in 2022

If you’re in a team then you’re turning up to meetings. Are they good… effective? In this article and podcast we explore the four meetings to master and how to use Waymaker to make them easy.